To start this post out, I totally forgot Dog in the PWO had a new album coming out and did not pre-order it. >:  Now I can’t even order it off of Amazon.co.jp because they have zero copies in their warehouse and the only other seller on Amazon.co.jp that’s selling it doesn’t ship to the US.  :\  So I will probably have to order it off of CDJapan and hope my bank doesn’t decline the transaction like they have been doing for the past year when ever I order from CDJapan.

I did get my recent Rarezhut order last week.  I was surprised I got it so quickly since I usually have to wait like a whole to two weeks to get an order ship when I only live a state away from where Rarezhut is based at.  I did not order a ‘lucky bag’ this time around, which might be good as I don’t want to get another copy of Dog in the PWO’s “BLACK bulldog / labrador orchestra” in either the Limited A or B versions. 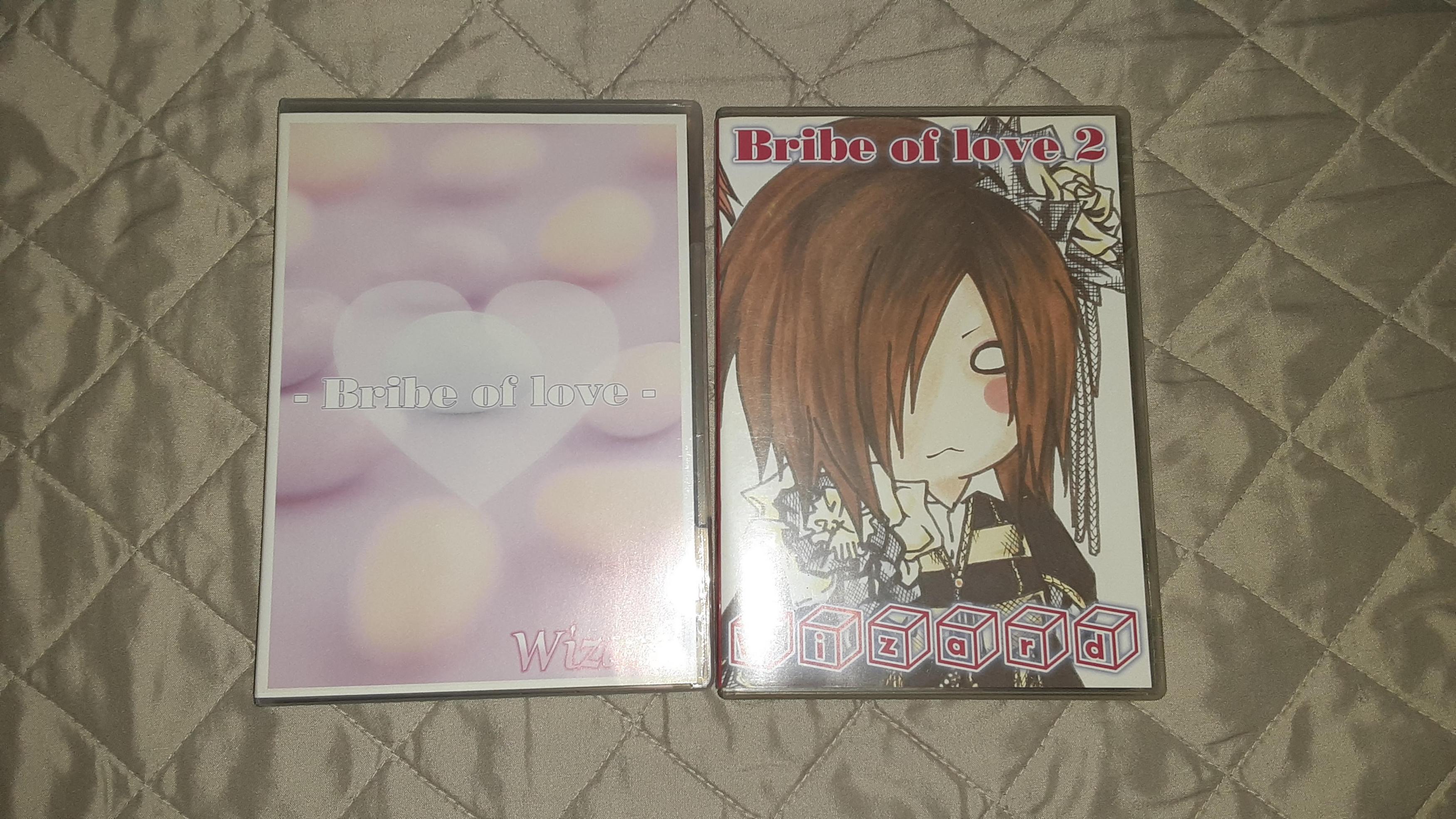 First off, I got the two Bribe of Love PV collections that Wizard released way back in the day.  During my ‘anti-current’ VK phase I had in the late 2000s/early 2010s, Wizard was one of three groups that were ‘guilty pleasure’ groups I had.  (The other two being SuG and Lolita23q.)  I’ve been slowly collecting every release by this group since at least 2017 or 2018. 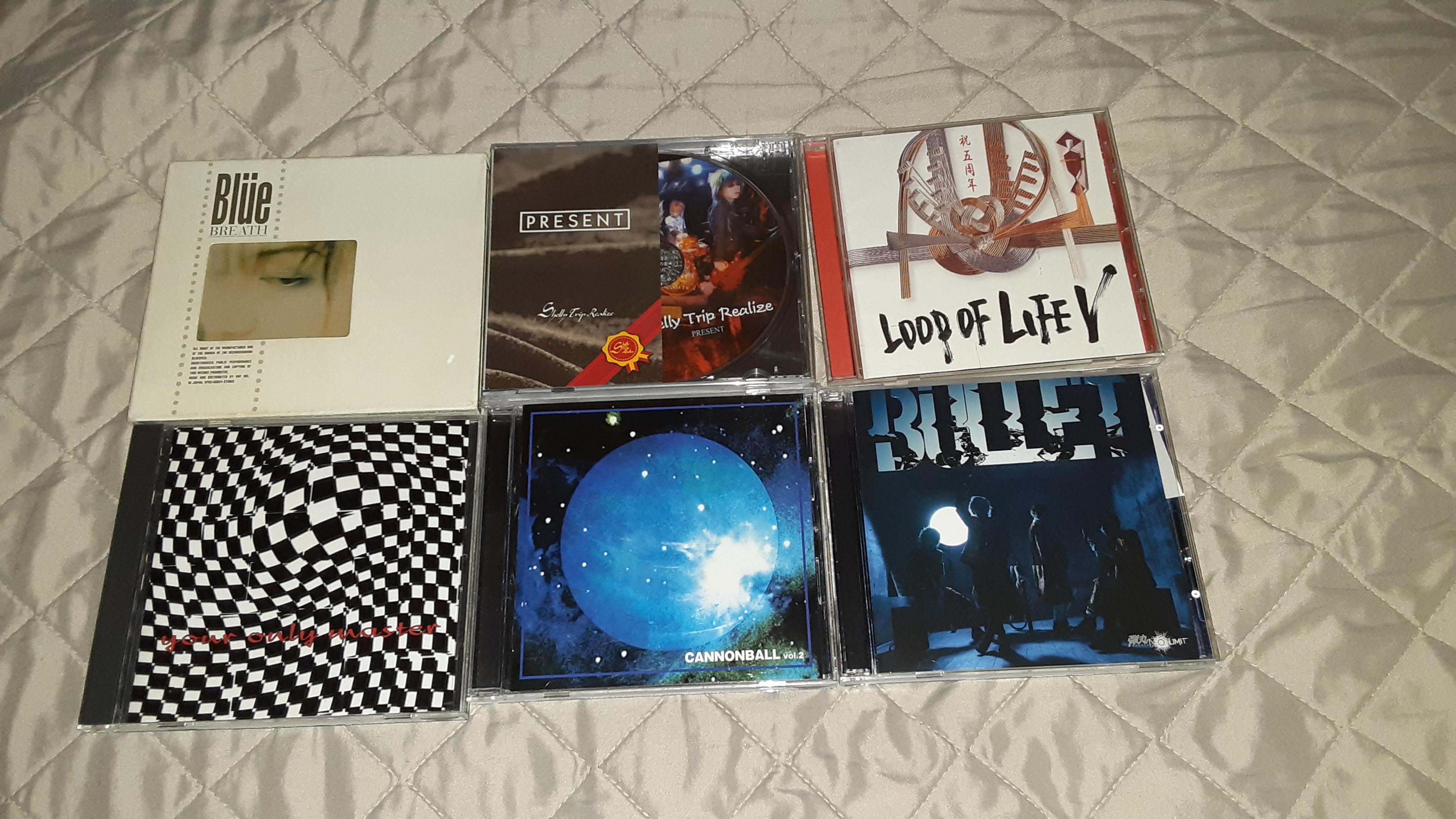 The following releases in this photo:

The BLÜE and MAZOHYSTERIA releases were the big shockers I found on Rarezhut since I wasn’t expecting to find either artists on Rarezhut.  So I had to snag both releases ASAP.  My partner approved of the purchase BLÜE EP.  The two V.A. releases are to re-live my high school years as a lot of artists on those releases were my ‘jam’ before I got into my huge K-pop phase I had in 2007-2010.  Also, I always have to buy anything Shelly Trip Realize if I find it for sale on Rarezhut. 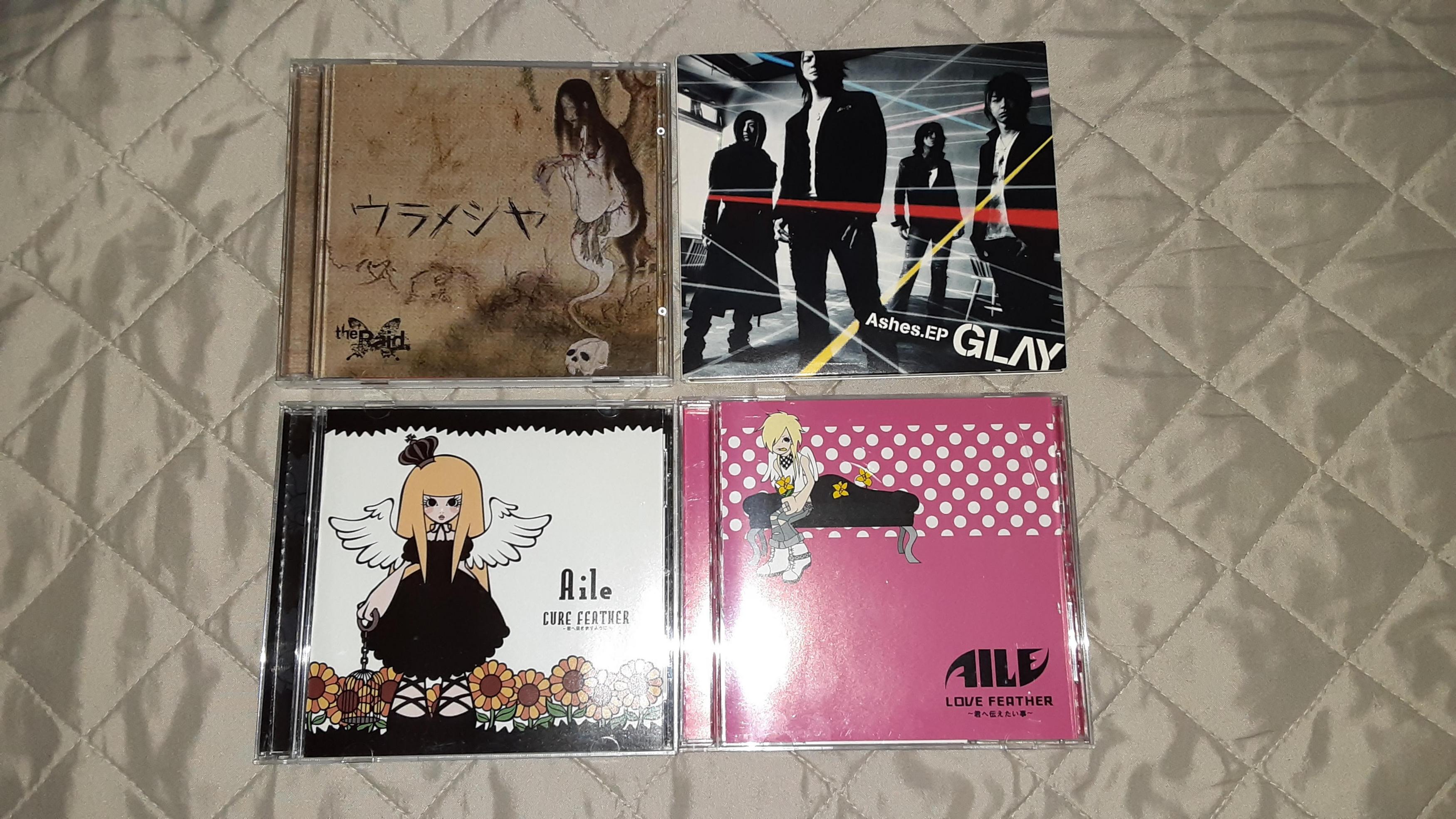 And the last of my haul in this picture:

The Raid. is one of the newer visual kei groups I like but I can’t commit myself to buying their releases new as every band that I have ever decided to support fully by only getting their releases new in the past 5 years have disbanded (Mejibray, SuG, Blu-BiLLioN) or haven’t really released anything in a while (D=OUT).

I’ve been slowly buying GLAY releases on Rarezhut since 2019.  Prior to last year, I only owned the following GLAY albums: Hai to Diamond, Speed Pop, Pure Soul, Heavy Gauge, and Guilty.  If I remember correctly, I own their first nine albums (Hai to Diamond through The Frustrated) and Guilty.  When I first got into VK, I only liked their Pure Soul and Heavy Gauge albums, but in recent years, I started to get into their other albums.  I usually would never purchase a single by GLAY since I’m not that crazy about them like I am with some VK bands (BY-SEXUAL, Kamaitachi, Dog in the PWO) that I have to own every release by the artist.  However, I purchased this since the songs on the Ashes.EP weren’t included on any non-Best of type releases.

Finally, the last items I purchased were AILE’s Cure Feather and Love Feather.  I don’t remember much about these releases from back in the day and I haven’t gotten around to ripping these on my computer.  AILE was a band I remember enjoying during my teen years and I haven’t been able to find their stuff on the internet as easily as I thought I would.

So-Bad-Boy[NET] is a blog ran by a 30-somthing year old woman.

It’s about nothing and probably will end up being about either video games, retro anime, or visual kei bands.